The communities we build are inspired by those we live in. Spotlight is a glimpse into our Family and Culture. 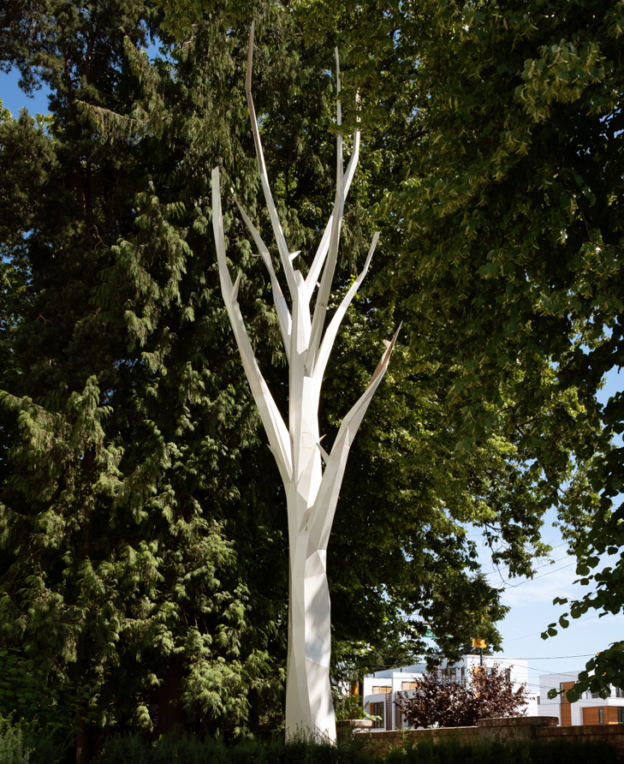 Our desire to provide outstanding service to the client - that is something that has not, and will not change.

Fifty years ago Elvis Presley’s “Are You Lonesome Tonight” topped the charts. Across the Atlantic, a foursome called The Beatles was featured at The Cavern Club in Liverpool. High in the sky, Soviet cosmonaut Yuri Gagarin became the first human in space.

At the time in Vancouver, Arnold Nemetz was busy converting his father’s electrical contracting company, Domino Electric, into an electrical engineering consulting business. Fifty years later, in an era of rap music, social media and the international space station, the Nemetz business continues to thrive and evolve. The past five decades have seen Vancouver blossom into an international city and Nemetz electrical consulting engineers have had a hand in the construction of many buildings that now accent the city skyline.